Why Quran Memorization Is Needed? 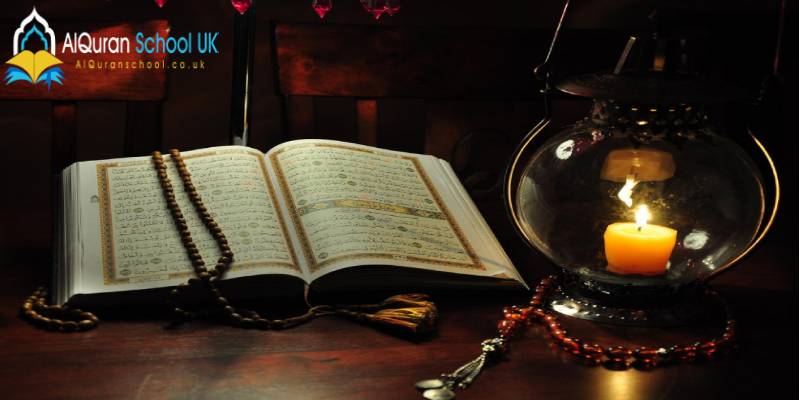 Quran is an important book for Muslims and will remain the most precious and important book. Allah sent this book as a source of knowledge for us to live our life according to His teachings. Quran is an ultimate guide that contains the rules and ways of living life in this world and teaches us the difference between good and bad. And if one follows the teachings of the Quran then they will be rewarded in this life and the life hereafter.

Moreover, memorizing Quran is important to keep it safe from any additions or subtractions. It also improves literal skills, knowledge, and command of the Arabic language. Those who have memorized Quran are considered very special all around the world and hold high self-esteem. By memorizing the Quran online one can keep the Word of Allah safe in their heart.

When the Quran was revealed Allah had promised that He’ll protect His book which till now is in its original condition. And no one would ever have been able to protect it but the Creator. Quran was revealed upon our Holy Prophet in verses that were memorized by him. Later, those verses were shared by the Prophet to his companions, and then those verses were written, saved, and compiled into a book.

Those, who learn Quran along with understanding its meaning remain close to Allah. A special reward will be given to the memorizers of the Quran by Allah in this world and the world hereafter. Moreover, Quran memorization also plays an important role in its preservation. Well, in the preservation of our Holy book, the early memorizers played a major role in it.

The Perfect Age for Quran Memorization:

Well, there’s no such thing as the perfect age for memorizing Quran. It’s up to one’s interest and pure intention. With pure intention, patience, and consistency the Quran can be learned at any age. Although, most people prefer learning Quran at a quite young age.

Many parents train their children regarding the teachings of the Quran at a very young age and prepare them for memorization of the Quran.

How to Help Children with Quran Memorization?

The parents should bring love for Quran in their child’s heart by reciting Quran in front of them and conveying the real meaning of the Quran to them. This way, the kid will build interest regarding the teachings of Islam and the Quran and eventually indulge in the learning of the Quran.

Many online platforms are offering online Quran classes and all of them claim to be the best ones. But I must say, choose wisely. Although, AlQuran School UK is one of the best platforms offering Quran memorization courses and many others at affordable prices. And most importantly, they have a well-qualified Huffaz who help kids and adults in learning Quran.

To sum it up, learning Quran is not an easy task. It requires patience and consistency. But in the end, it will be worth it. However, if you want to avail our Quran memorization course for your kid then you can contact us on our site.

Open chat
Assalamu Alaikum/
I am looing for